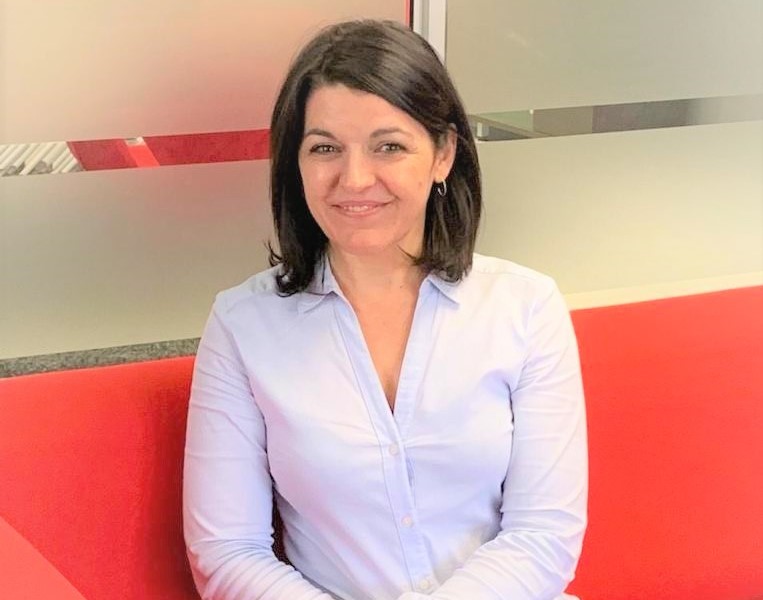 It’s an undeniable truth that there is a disparity in the number of male and female professionals in the financial services and technology sectors – most other industries, to be fair. It’s an issue the corporate community has acknowledged and is on a drive to correct, but it’s going to be some time before we see an even spread of men and women in tech and finance.

While the male-female divide in these spaces is shrinking, the majority of CVs in employers inboxes continue to be sent by males, which makes Aneri van den Berg’s story that more compelling. From Personal Assistant to Operations Manager; from a traditionally female-owned position to a male-dominated one, in which she leads a team of 32 developers.

“Aneri’s story contains a few narratives that run parallel to the central one of her rise in Genasys,” says Christelle Frost, Chief of People at Genasys Technologies, an insurance technology provider with operations in South Africa, the rest of Africa, and Europe. “It’s a sure sign that women can be successful in technology, but it’s also indicative of an exceptional character who can handle the varying dynamics within an InsurTech company,” Frost explains.

Van den Berg started her career as a personal assistant to Genasys founder Steve Symes, and it’s through this role that she became involved in the daily management of account and client relationships. She was an easy pick for the position when the role of Account Manager became available in the company. “My journey took off within the industry,” says Van den Berg.

She quickly scaled the ladder at Genasys: first the position of Key Account Manager, then she had a taste of managerial operations while still in her post as account manager.

Frost says her success in this dual role is testament to Van den Berg’s ability to manage clients while ensuring that her team is delivering the goods. “Working with people is extremely rewarding, and I have the most amazing dedicated teams,” says Van den Berg.

Eugene Wessels, Head of Global Operations at Genasys, says managing a team of core developers and looking after client requirements is a demanding job, the success of which depends on the ability to marry the two tasks. “The open and continuous information feed between Genasys and our clients has always been key to us, and Aneri has been able to handle this communication with great tact and attention to detail.

As Frost says, “She’s hard on the delivery but soft on people. She has a way of managing with empathy.”

“Building meaningful relationships and meeting key people in the industry who make strategic decisions about their operations and financial performance is rewarding,” Van den Berg explains. “Relationships” is a theme that often pops up when speaking to her.

“My biggest opportunity every day is working with people,” she says.

“You are only as strong as the team behind you, and I have an amazing team that supports each other.”

“They are hardworking and passionate about their work. It makes my task so much easier.”

And so on. The point is, she gets people.

Frost acknowledges that it’s a tough ask to find female candidates in an industry that continues to be male-dominated, but says it is up to companies to influence and inspire more female involvement in these sectors.

“It is very rewarding to help people find and develop that gift, to help them see the value they add and to show them they do matter,” says Van den Berg, speaking of inspiring others in general. She’s doing a good job of it. 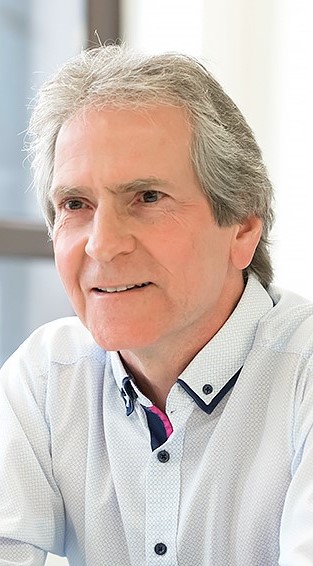 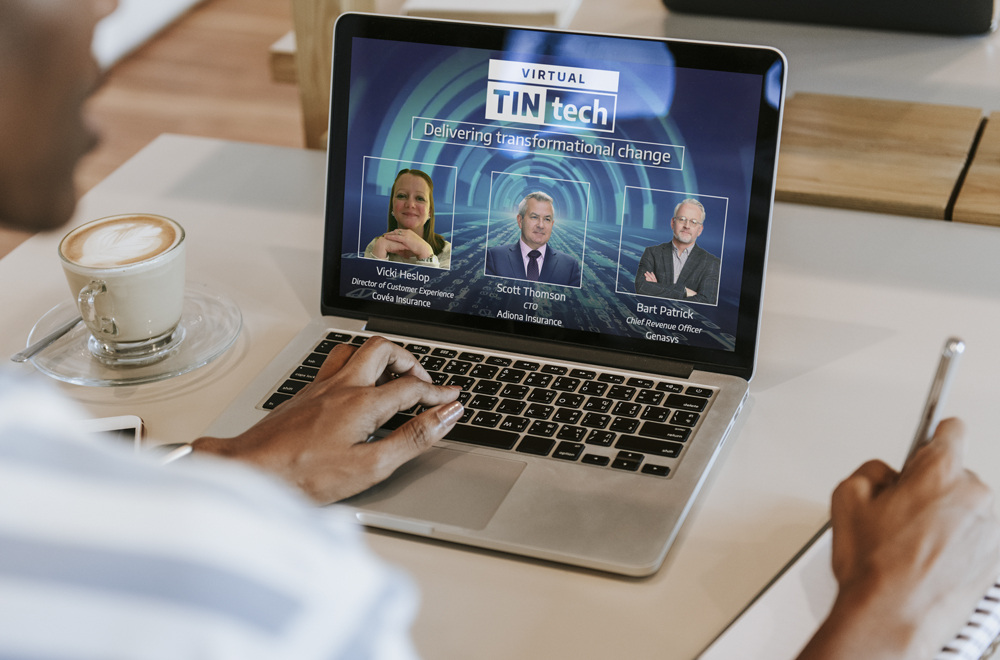 Talk to our team

Want to find out more or see a demo? Arrange a quick call with our friendly team.

We use cookies on our website to give you the most relevant experience by remembering your preferences and repeat visits. By clicking “Accept”, you consent to the use of ALL the cookies.
Do not sell my personal information.
Cookie SettingsACCEPT
Manage consent