The Other Moore’s Law 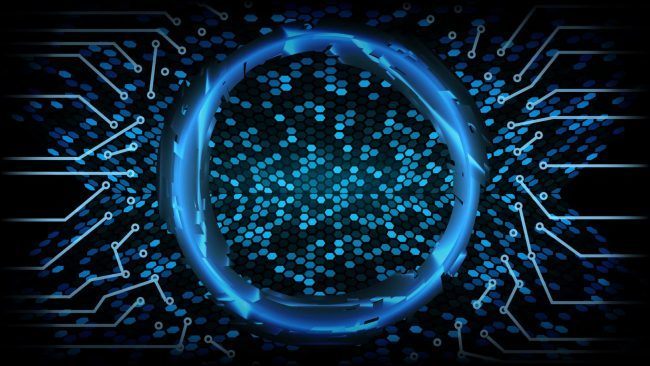 As published by FIA Insights:

National Geographic defines an ecosystem as an environment in which organisms, weather and landscape work together to form a bubble of life. It’s not far off from what we’re working towards with InsurTech ecosystems: Combining forces to form a big bubble of life. One large bubble, more sustainable, durable, and rewarding that many small ones.

Accenture nails it in their persuasive paper on ecosystems in which they explain that the value of a successful ecosystem is greater than the combined value each of the players would be able to contribute on their own. Instead of consolidation and convergence, as we are increasingly seeing in South Africa, companies should explore the value in working together – coevolution, as defined by anthropologist Gregory Bateson, where the concept of business ecosystems began.

What happens when there’s a finite resource for companies to tap into? In other words, will there be enough of the pie when everyone’s vying for the same piece? Yes, more than enough. In joining an ecosystem, and through collaboration, we are creating more of the pie. We’re baking pies, not consuming them. This is not to say that we’re operating in a system void of competition, but competition is likely to exist between ecosystems rather than between members inside it.

The business ecosystem concept was first phrased in 1993 by James Moore in an article published in the Harvard Business Review, titled “Predators and Prey: A New Ecology of Competition”.

“How is it that a company can create an entirely new business community – like IBM in personal computers – and then lose control and profitability in that same business?” Moore asks. This and other questions of the time remain unanswered due to problems having been framed in the “old way”, he noted. “Companies go head-to-head in an industry, battling for market share. But events of the last decade, particularly in high-technology businesses, amply illustrate the limits of that understanding.” Keep in mind that this was penned in the 90s.

An ecosystem creates leverage that would not have been possible without collaboration. By utilizing the mechanisms and other ecosystems, insurers can work with specialized service providers that can integrate with other platforms cooperatively.

Back to Moore’s article. “To extend a systematic approach to strategy, I suggest that a company be viewed not as a member of a single industry but as a part of a business ecosystem that crosses a variety of industries,” he said.

Using telematics technology and data enrichment from our partners in the insurance ecosystem, we can create an automated insurance journey when an accident occurs. We’re insurance platform experts, not data scientists, but our partners are.

Using data enrichment, a claim can instantly be assessed in terms of liability and predicted damages to the vehicle, based on telematics and other captured data like location, speed, the force and area of impact.

Think about the information available in google Maps, for example. Paired with telematics devices on and inside the vehicle, this data gives insurers superhuman insight into exactly what transpired before, during and after the incident. We can literally see an image of the actual street corner where the accident occurred. Now, let’s go one step further.

Using a rules engine based on set parameters that define which policies can be automated with limited risk of fraud, the insurer or broker can automate payments as part of the automated claims processing cycle. The claim can then be approved, paid, and sent to a supply manager. This information is then sent to the insurer or broker’s system for visual representation. A claim can be assessed, processed and paid in the space of seconds.

Ecosystem collaboration is a way to create platforms to enable communication between various systems, which are cooperative rather than competitive.

“In a business ecosystem, companies coevolve capabilities around a new innovation: they work cooperatively and competitively to support new products, satisfy customer needs, and eventually incorporate the next rounds of innovations,” said Moore. His thoughts won him the McKinsey article of the year. It’s never been more relevant.

Instant insurance without hassles is what clients want. Let’s work together and give it to them.

Comments are closed.
We use cookies on our website to give you the most relevant experience by remembering your preferences and repeat visits. By clicking “Accept”, you consent to the use of ALL the cookies.
Do not sell my personal information.
Cookie settingsACCEPT
Manage consent